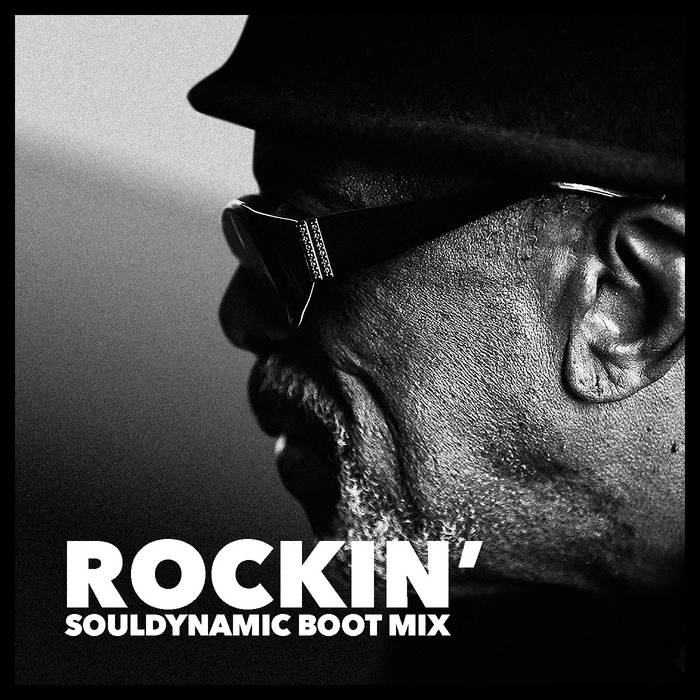 OhHeyJeannette I heard this on DJ Kemit's show tonight and I had to get it! I l just love this edit!

Dee Sol One of the best edits I've ever heard! Congrats guys

From the Souldynamic re-edit & bootlegs series:

dj & production duo running their own records label Excedo. Performed for Boiler Room, producers of Equatoriale, played by the legend Lil Louis at Concrete Paris. In 2017 they released their debut album Origins and remixed tracks for Louie Vega and many other artists and labels of the underground club scene. ... more

Bandcamp Daily  your guide to the world of Bandcamp

MF DOOM is given his flowers, plus appearances from MC Jada Imani and Stanley Ipkuss